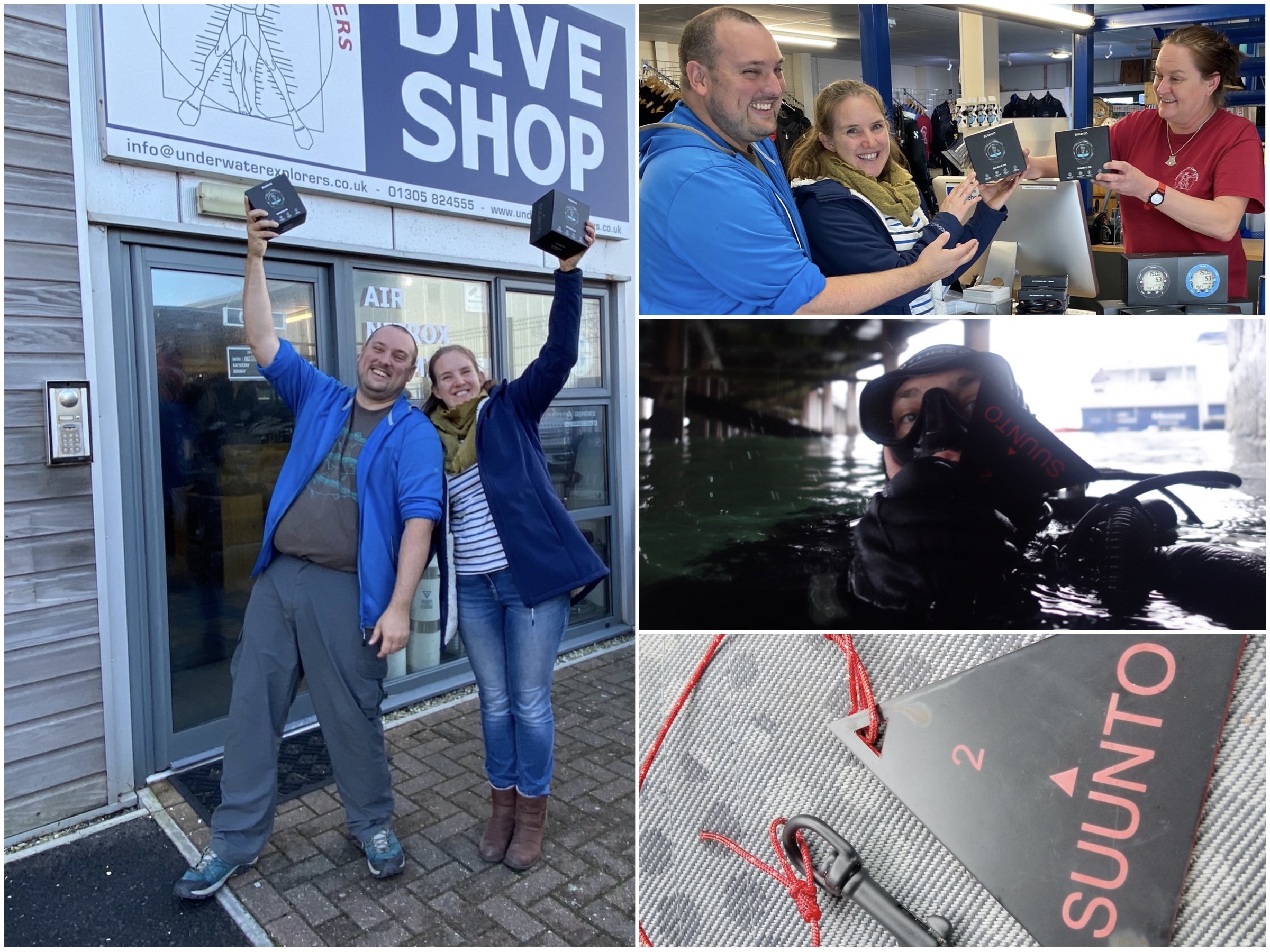 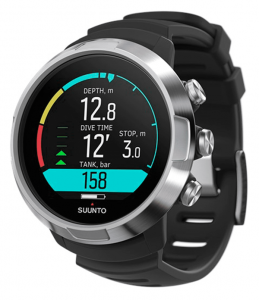 At time of their dives there was debate whether the said pier was Swanage or Brighton.

“As Swanage has been the most popular diving pier on the South coast, we assumed it was there instead of Brighton although some said online they’d already searched for it there” Bunker said.

The token was apparently well hidden and took a couple of dives to find.

Jon and Genna received their rewards from Nina Hukkanen, manager of Underwater Explorers, on handing in the token.

Two brand new Suunto D5 watch-computers worth over ?500 each and special extention straps for both units found their new happy home.